Passionate, positive, and personable, Darlyne leads all things culture at Kanopi Studios. As Cultural Ambassador, she supports our marketing team in promoting the Kanopi brand to clients, partners, and potential employees. Internally, she leads HR initiatives to foster employee connection, happiness, and a thriving Kanopi culture.

Darlyne possesses a deep love for people, an energetic spirit, and a strong sense of community, making her a joy to work with and one of our greatest ambassadors of the Kanopi brand.

She obtained her Bachelor of Fine Arts in Theatre with a minor in Psychology from Simon Fraser University and has performed in several award-winning productions, sketch-comedy ensembles, and independent films. A surprising nuance to Darlyne’s creativity is her pragmatic, detail-oriented approach to systems and administration, having an extensive background across a range of industries including non-profit, optical/medical, corporate and entertainment.

You will often find her at various conferences greeting people at the Kanopi Exhibit booth, and may even see this “Actorpreneur” pop up on several commercials and television shows, or singing at live open mics while sharing her upbeat, enthusiastic spark through her own creative work.

She has a keen interest in tea leaves, is a Marvel nerd, loves dogs, cats, and guinea pigs, is obsessed with her FitBit, and is a Karaoke fiend (especially anything by Heart).

Organization and coordination. Slackmojis. And being a real-life walking Emoji.

Darlyne’s last name “Dolap” is a Turkish word for cupboard. 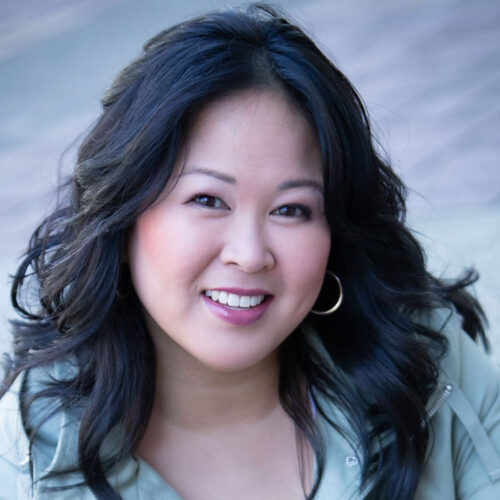 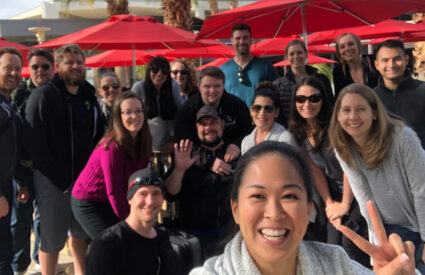 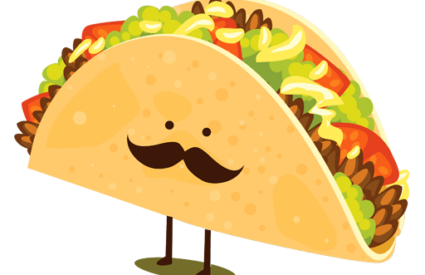 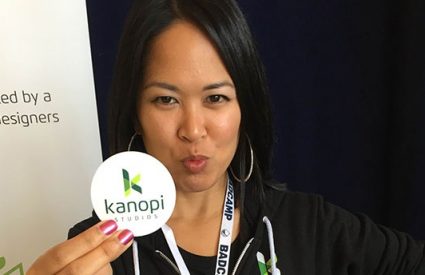 BADCAMP 2016 Recap, from a Non-Tech Perspective