For Kanopi’s clients, Will solves complicated problems. With more than a decade of experience in web development, Will works with Drupal Commerce and Ubercart, custom module development, Linux system administration and development operations (including best practices with version control as well as continuous integration and delivery), and government and corporate training.

Will enjoys working with his colleagues at Kanopi, and has built an extensive networks of peers and colleagues with his work. He also maintains a few contributed modules, and has presented at various Drupal camps across North America.

Outside of the world of Drupal, he is an avid tech-vangelist from (nearly) birth, and has extensive expertise in computer networking and security. He also loves video games and photography, and has a great appreciation of the world of astronomy.

Prior to being a professional Drupal developer, Will used to own a computer repair store. 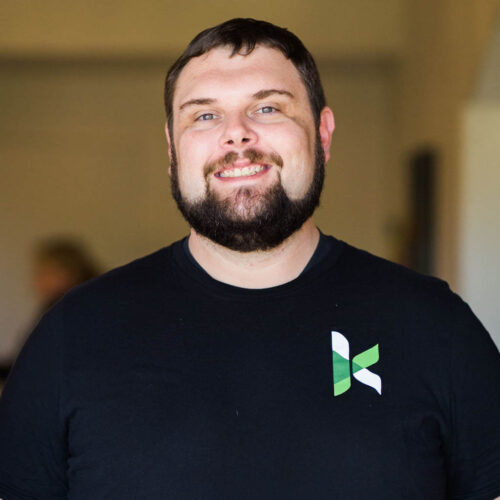 Recents Posts by Will 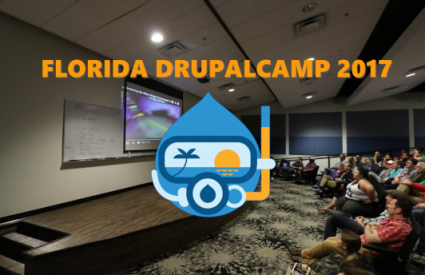 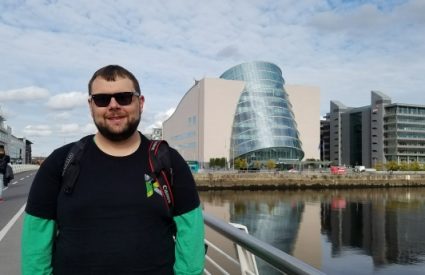