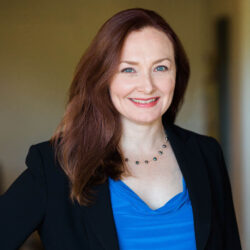 Drupal, one of the world’s most popular open-source content management systems (CMS), has continuously released new versions of its platform since its launch 20 years ago. Website developers were thrilled when Drupal 8 hit the scene in 2015, bringing with it a plethora of improvements and bug fixes. However, the system has now run its course and will reach its end-of-life on November 2, 2021.

This leaves groups like nonprofits, businesses, associations, and other organizations that rely on Drupal 8 at a crossroads. As an organizational leader or staff web developer, you may be wondering what Drupal 8’s end-of-life means for your organization, and how you should tackle upgrading your site to Drupal 9.

In this guide, we’ll review what Drupal 8’s end-of-life means for organizations like yours and how you can best approach the migration to Drupal 9 if you haven’t already done so.

Keep in mind that this guide is meant only for Drupal 8 users, not Drupal 7 users. If you are a Drupal 7 user, please review our other articles dedicated to Drupal 7’s end of life.

What Does Drupal 8 End-of-Life Mean?

Currently, there are several different versions of Drupal that are active and supported: Drupal 7, 8, and 9.

If your site is currently running Drupal 8, it is built upon the Symfony 3 framework which reaches its end-of-life on November 2, 2021. This means that after November 2021, security issues in Symfony 3 (and therefore Drupal 8) will no longer be fixed, resulting in:

We can’t emphasize the last point enough — by failing to migrate to Drupal 9, you lose access to Symfony support, meaning your site’s code will no longer be updated by Symfony or Drupal. This could leave you exposed to a variety of security threats and vulnerabilities.

To ensure that your Drupal 8 website remains secure, it should be upgraded to Drupal 9 (which is built upon Symfony 4) by November 2021. Drupal 9 won’t reach its end-of-life date until 2023, and Drupal 10 is also on the horizon, with an intended release in 2022.

What Does This Mean for Drupal 7 End-of-Life?

Drupal 7, which was released a decade ago, does not use Symfony. Instead, it is built upon a PHP framework developed by the Drupal community. Drupal 7’s end-of-life was extended to November 2022 due to the impacts of the COVID-19 pandemic, meaning it will live on past Drupal 8’s EOL. So, if you’re a Drupal 7 user, there is still time to come up with a strategic plan for upgrading your website.

Upgrading a Drupal 7 site requires you to move onto the Drupal 8/9 “track” by migrating all of your data to a brand new Drupal 9 site and then applying your theme. It is not a streamlined transition like from Drupal 8 to 9. However, after the migration process, keeping your new site updated will be easy as you can keep it in line with new version releases. Review our Drupal 7 to 9 transition guide for more information on this migration.

What Happens if Drupal 8 Users Don’t Upgrade in Time?

Your site will not cease to exist after its Drupal version reaches its end-of-life. However, no more security updates or bug fixes/improvements will be released for that version of Drupal after that time.

Remaining on an unsupported version of Drupal leaves your website vulnerable to cyber attacks, and lacking in new features. In addition, the plugins and tools you’ve added to your site over the years may not be compatible with your system anymore, causing you to lose functionality.

And, the longer you delay your upgrade, the more challenging the transition will be. Right now, there aren’t vast differences between Drupal 8.9 and Drupal 9. However, as more Drupal 9 iterations are released, the differences will become magnified. This means that the upgrade process for your site could be trickier.

For all of these reasons, you must update your version of Drupal before it reaches its end-of-life date.

What is the Drupal 8 End-of-Life Process for Upgrading to Drupal 9?

Fortunately, the upgrade from Drupal 8 to 9 is much easier than other migrations because Drupal 9 is backward compatible with Drupal 8. If you were to switch from Drupal 7 to 9, it would require all of your site’s data to be transferred to a brand new Drupal 9 website. In contrast, since you’re already a Drupal 8 user, you won’t have to take as big of a leap to transition to Drupal 9.

To get your site ready for the upgrade, follow these steps:

After completing these tasks, your site can be upgraded to Drupal version 9 (and later on to version 10).

Even though the migration from Drupal 8 to 9 is a relatively straightforward one, you may still run into roadblocks or obstacles that slow down the process.

Our website professionals at Kanopi are experts in Drupal planning and development and can aid you in your migration journey.

Each of our team members has, on average, 11 years of experience in Drupal Development, and several of them are Acquia-certified. We also are a supporting partner to the Drupal Association, regularly contribute to the Drupal Project, and are one of the main organizers of BADCamp, a Drupal-focused community event. 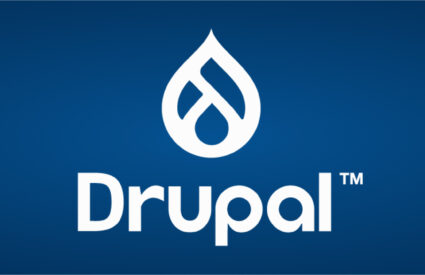 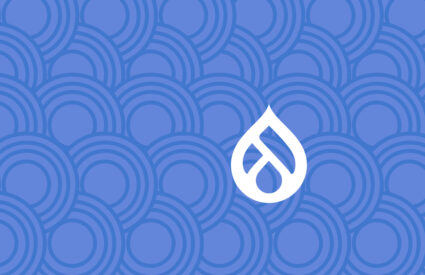 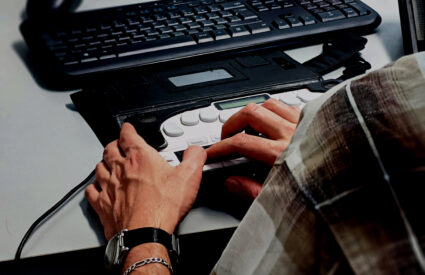