Paul started his career as a designer and developer concentrating mostly on WordPress.  Over time, he decided to focus more on the development side and switch to Drupal, which is where he now focuses his efforts as a full stack developer.

Because of his experience and strong grasp of design and UI/UX in addition to backend development, Paul understands the needs of both the designer and developer; his work upholds the design while implementing the required functionality. He’s particularly interested in front-end MVC frameworks such as Angular, as well as front-end performance automation in build processes. In addition to being Tech Lead for projects, he also pitches in on providing support for clients.

When not marrying the front-end with the back-end, Paul enjoys building things, and made a deck for his house this spring. He also enjoys running when he can get the time to lace up his sneakers.

For a long time as a kid, Paul thought he had a barnacle growing on his kneecap. In reality, it was simply really thick scar tissue. 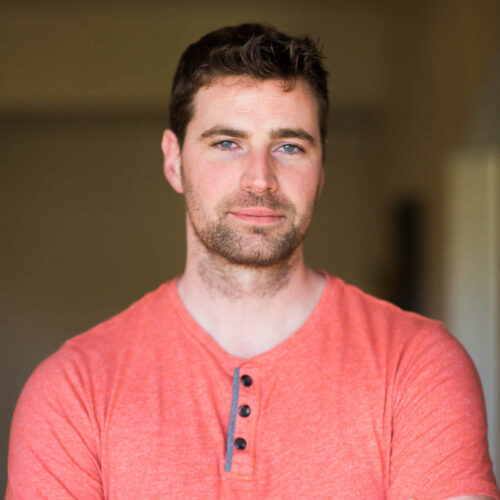 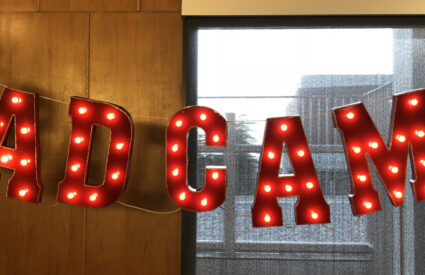 BADCamp 2018: Learning while having fun