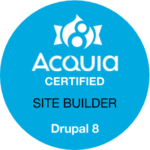 Jason’s skill set is equal parts technology and consulting. Over the past ten years, he has helped his clients in diverse areas: from fixing performance and high-availability problems to reducing Customer Acquisition Cost, increasing conversions and refining strategic business goals.

Jason found his way into Drupal in 2006 while working for an ad agency and was looking for a way to efficiently create prototypes for flash-based websites. Shortly after, Jason went to his first DrupalCon in DC in 2009 and was hooked. As is so often said in the Drupal community: he came for the con, but stayed for the community. Jason enjoys spending every day building with Drupal, as he feels it’s the perfect balance of creativity and customization matched with a solid, out of the box foundation. But he really appreciates being part of the generosity and kindness of the Drupal community, and helps out with mentorship.

For Kanopi, Jason does new builds: he gets in on the ground floor and builds a site from start to finish. One of his strengths is his ability to listen to and anticipate client needs, which enhances his process. While working with clients day to day, he’s able to translate their goals into more creative solutions to give them what they need, even if they don’t yet know that they want it.

When Jason’ is not being a workaholic, he’s surfing on the waves, or going to a midnight show at the movie theater. He used to draw all the time, but his creativity is now in the code.

San Diego, Paris, Zurich, home (wherever his couch is)

Jason used to be a hairdresser’s assistant. He also got a job at age 15 at his local movie theater working the midnight shift so he could watch Rocky Horror Picture Show, even though he was a minor. 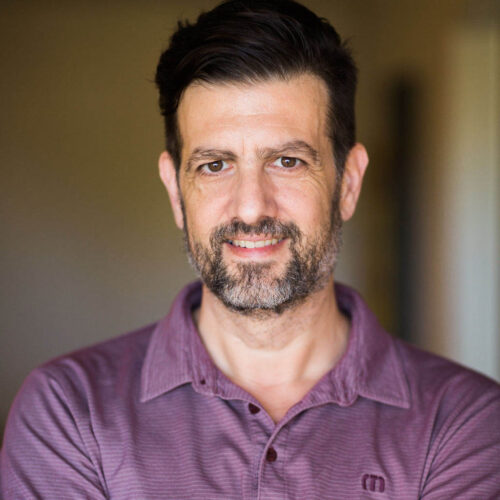